I’m in the process of raising my third puppy. As such, I know some things. I’m not here to tell you it’s hard but worth it (it is) or that your kids will step up to the responsibility (they won’t). I simply want to share a few rules that might help you navigate the early days of welcoming a puppy into your home.

There’s nothing sweeter than a sleeping baby which is why FOR THE LOVE YOU NEVER WAKE A SLEEPING BABY. For Pete’s sake, Mama needs a shower and has feeds to scroll important things to do. The same goes for a puppy. I assure you, their snoozing sweetness does not disappoint. 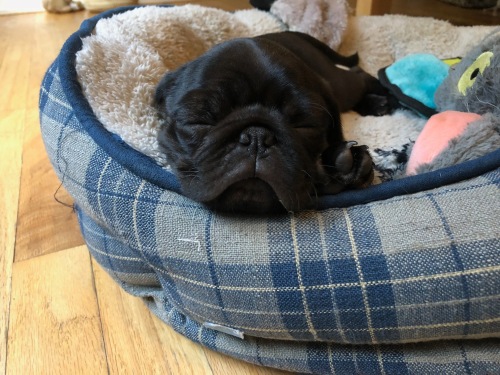 Don’t be fooled by tear-jerking videos of kids opening wrapped boxes of squishy, face-licking puppies on Christmas morning. Do you want to take a puppy outside to pee and poop when it’s eleventy billion degrees below zero? The great outdoors is where you spend oodles of time with a puppy. Be smart and do it during sandal season.

You will ask yourself, Whose poop is this?

No matter how careful you are about crating your puppy and gating off areas where he’s not allowed, you will inevitably discover a pile of poop under the coffee table in the living room. It will stink, literally and figuratively, but more troubling than said pile of poop will be your trepidation about to whom the poop belongs. Never mind that of course it was the puppy! You will still ask yourself, Whose poop is this? You will turn into Angela Lansbury in an episode of “Murder, She Wrote” solving the mystery of who pooped under the coffee table in the living room. Stay calm. The hysteria will pass. It. was. the. puppy. 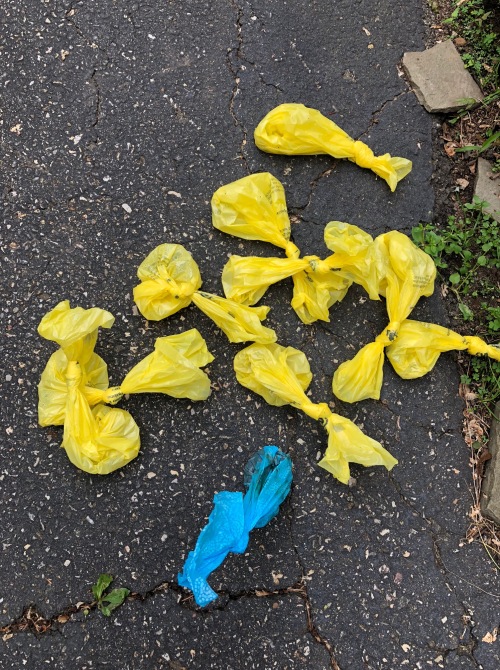 Who the heck needs two times the poop, mess, and money? Don’t answer that, and don’t follow this advice if you have an older dog who would be exasperated by the manic energy and antics of a puppy. But, if you have a young dog, say YES because your older dog will teach the puppy everything he needs to know and they will be inseparable and you can binge watch “The Good Fight” while they chase each other’s tails. They will also sleep together and cause you to swoon from the cuteness. Just don’t wake them up trying to capture the moment because that’s against the rules and Mama has pictures to post important things to do.